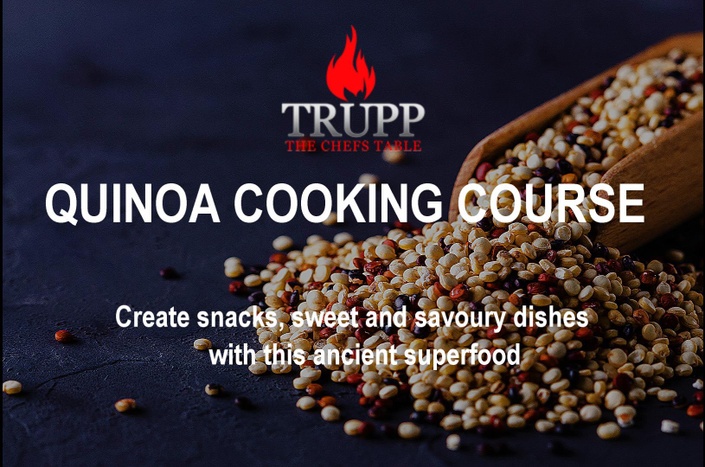 LEARN HOW TO NOURISH YOUR BODY WITH THIS ANCIENT FOOD!

Learn about this course with Walter Trupp in this short welcome video! 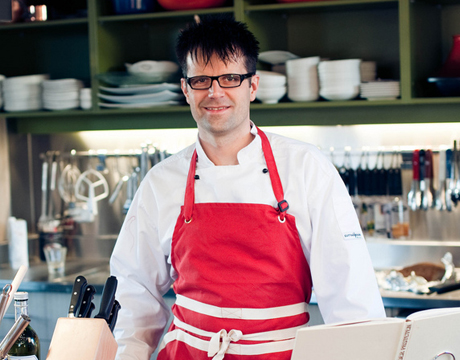 Cook with one of the best chefs in the Industry!

Originally from Austria, Walter became the youngest chef in the world to attain 18 points at the age of 25 in the prestigious French restaurant guide Gault Millau. Walter went on to perfect his craft working in several 2- and 3-Michelin-star restaurants around Europe before joining the triple-Michelin-star restaurateur Marco Pierre White as an Executive Head Chef of his restaurant group in London for five years before the opportunity to move to Melbourne, Victoria, Australia arose in 2002, when Walter was appointed Head Chef at Langton’s Restaurant and Wine Bar in Flinders Lane, Melbourne city.

Walter wrote cookbooks and developed his now-acclaimed skills as a short course cooking teacher for everyday home cooks as well as “MasterChef” and “My Kitchen Rules” contestants. Walters teaching career spanning 14 years has seen him teach cooking at various places including TV segments before establishing his own successful cooking school in 2011, known today as “Trupp- The Chefs Table,” based in South Yarra, Melbourne which he runs with his wife Anna Trupp.

You can now join Walter in these online cooking courses and learn cooking from its foundation just like a top chef. Increase your technical skill, understand your produce and you will soon be cooking with ease and achieve fantastic results! These new online cooking courses are the combined product of the many questions asked, problems presented, and solutions given to over 30,000 home cooks in countless face to face cooking classes.

By fully understanding a technique, cooking becomes easy, not to mention that the same technique can then be used for many other dishes. Most chefs will agree that a recipe is just as good as the chef, which in short means if you have little understanding of the product and lack technique, a recipe becomes guesswork and too often leads to failure or average results!

“Dedicated to bringing the chef out in you”

When does the course start and finish?
The course starts now and never ends! It is a completely self-paced online course - you decide when you start and when you finish.
How long do I have access to the course?
How does lifetime access sound? After enrolling, you have unlimited access to this course for as long as you like - across any and all devices you own.
What if I am unhappy with the course?
We would never want you to be unhappy! If you are unsatisfied with your purchase, contact us in the first 30 days and we will give you a full refund.
off original price!